Professor Van Buskirk specializes in Russian prose of the Soviet period. Much of her research focuses on questions of self-writing, genre, and concepts of the self. She is interested in diaries, autobiographies, memoir, documentary prose, and their relationship to the novel; in relationships between personality concepts and literary character; in the dual process of narrative creation and self-construction; as well as in the variety of literary responses to life’s ethical challenges, particularly in relation to twentieth-century historical catastrophes.

Her research interests include the prose of Lydia Ginzburg; narratives of the Gulag (especially Varlam Shalamov); representations of war and siege; Russian Formalism; gender and sexuality; the culture of the thaw, and of perestroika; memory and history; selfhood and ethics. In addition to prose, she is also interested in Russian and Soviet film, poetry, and twentieth-century Czech literature and film.

Co-Winner, MLA Aldo and Jeanne Scaglione Prize, Slavic Languages and Literatures, for books published in 2015 and 2016 for Lydia Ginzburg's Prose: Reality in Search of Literature

Rutgers Board of Trustees Research Fellowship for Scholarly Excellence, 2015 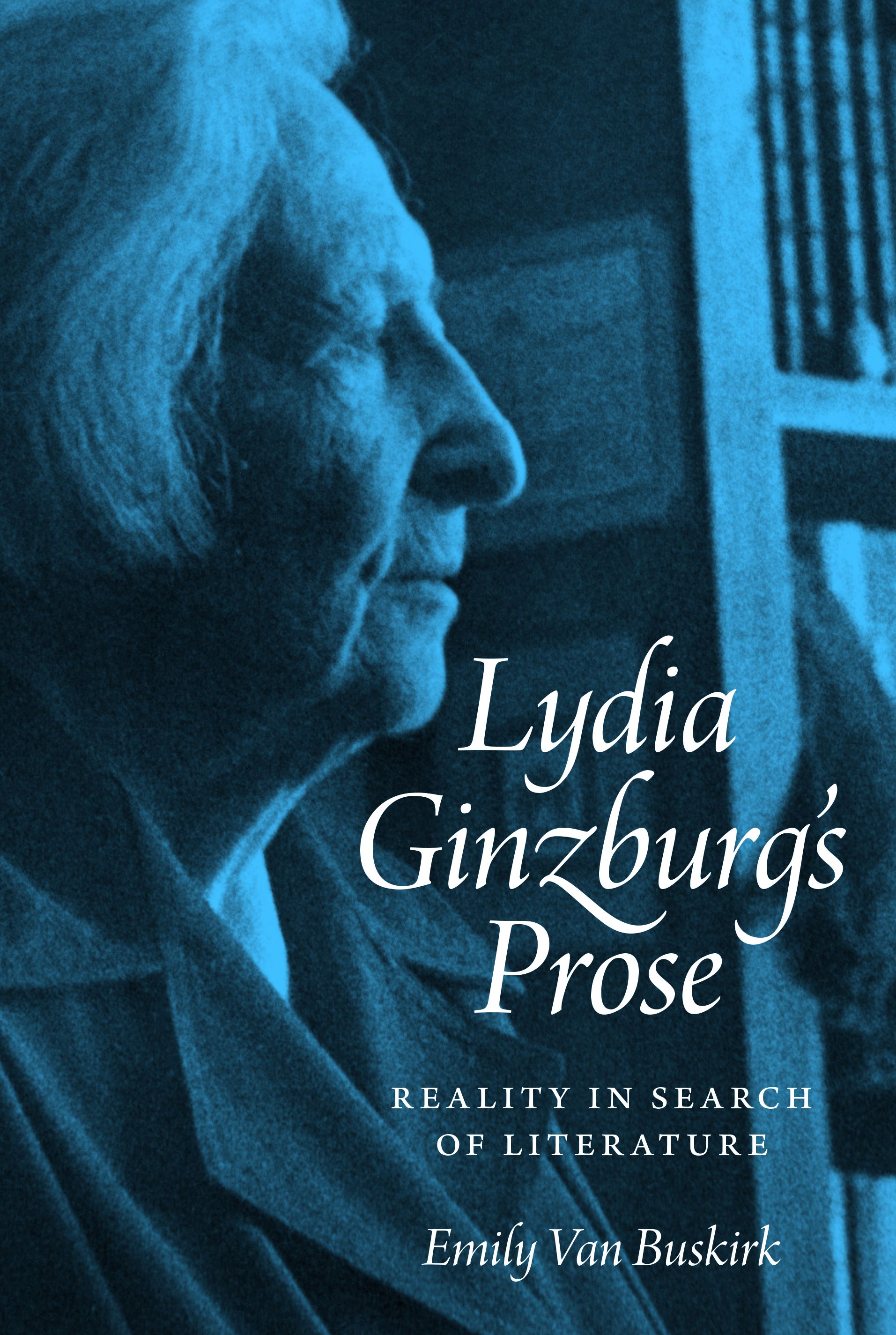 Based on a decade's work in Lydia Ginzburg’s archives, this book discusses previously unknown manuscripts and uncovers a wealth of new information about the author’s life, focusing on Ginzburg’s quest for a new kind of writing adequate to her times. She writes of universal experiences—frustrated love, professional failures, remorse, aging—and explores the modern fragmentation of identity in the context of war, terror, and an oppressive state. Searching for a new concept of the self, and deeming the psychological novel inadequate to express this concept, Ginzburg turned to fragmentary narratives that blur the lines between history, autobiography, and fiction.  This full account of Ginzburg’s writing career in many genres and emotional registers enables us not only to rethink the experience of Soviet intellectuals, but to arrive at a new understanding of writing and witnessing during a horrific century. 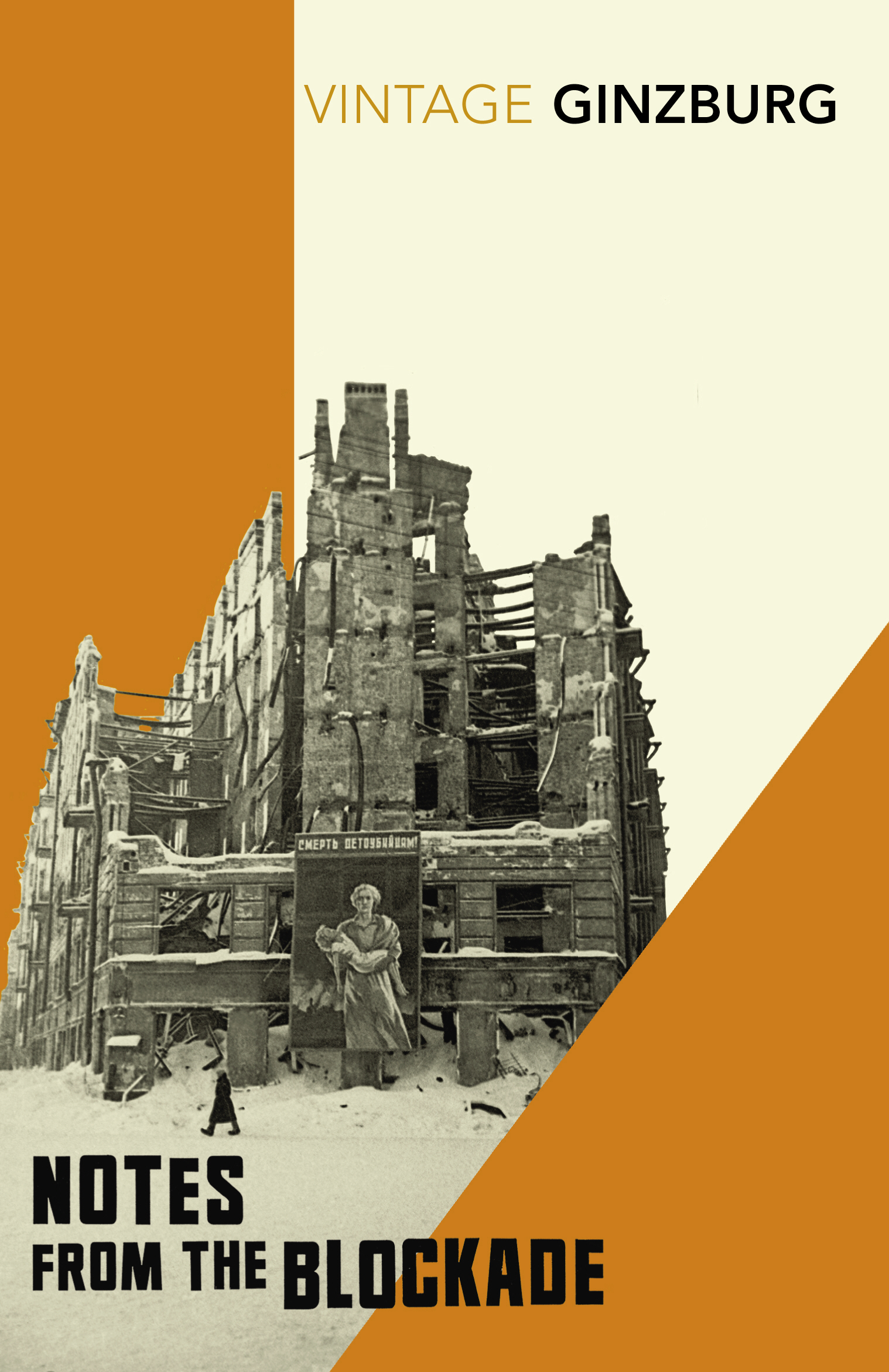 The 900-day siege of Leningrad was one of the turning points of the Second World War.  It became a national symbol of survival and resistance but an estimated one million civilians died of cold and hunger.  Lydia Ginzburg distilled the collective experience of life under siege into a genre-defying work, which combines detailed observations of a day in the life of a “blockade person” with psychological, philosophical, and historical analysis and reflection.  This edition contains an original translation by Alan Myers, which has been revised and annotated by Professor Van Buskirk.  It also includes “A Story of Pity and Cruelty,” a recently discovered narrative translated into English for the first time by Angela Livingstone, and edited by Van Buskirk. 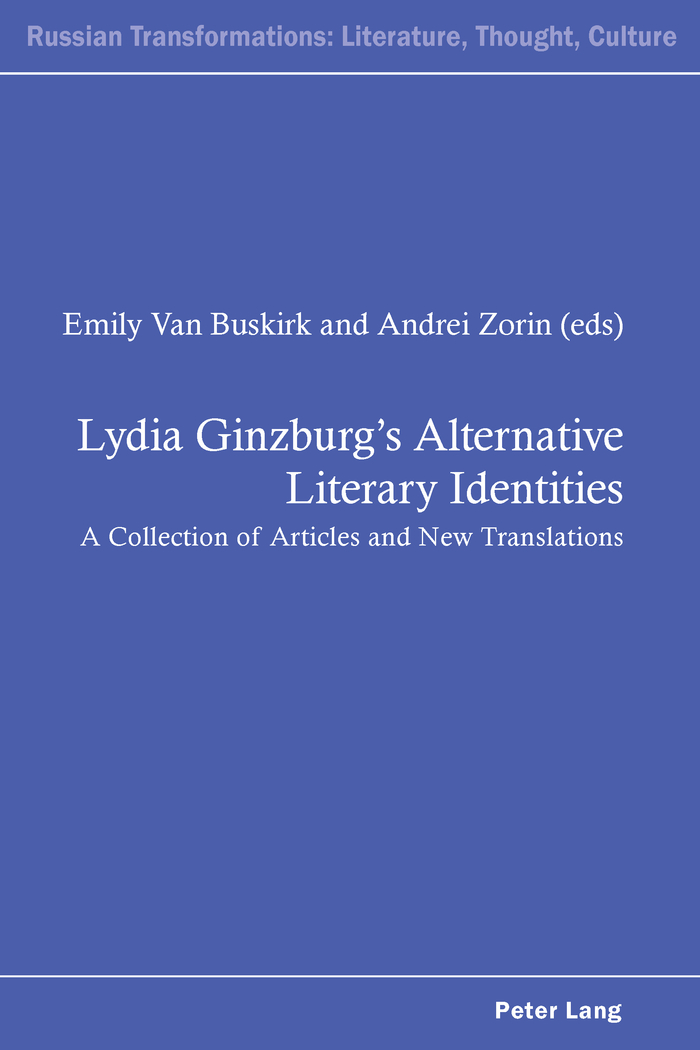 The first part of this book is a collection of essays by a distinguished set of scholars, shedding new light on Ginzburg’s contributions to Russian literature and literary studies, life-writing, subjectivity, ethics, the history of the novel, and trauma studies. The second part is comprised of six works by Ginzburg published for the first time in English (translations by Emily Van Buskirk and Alyson Tapp). They represent a cross-section of her great themes, including Proustian notions of memory and place, the meaning of love and rejection, literary politics, ethnic and sexual identities, and the connections between personal biography and Soviet history. 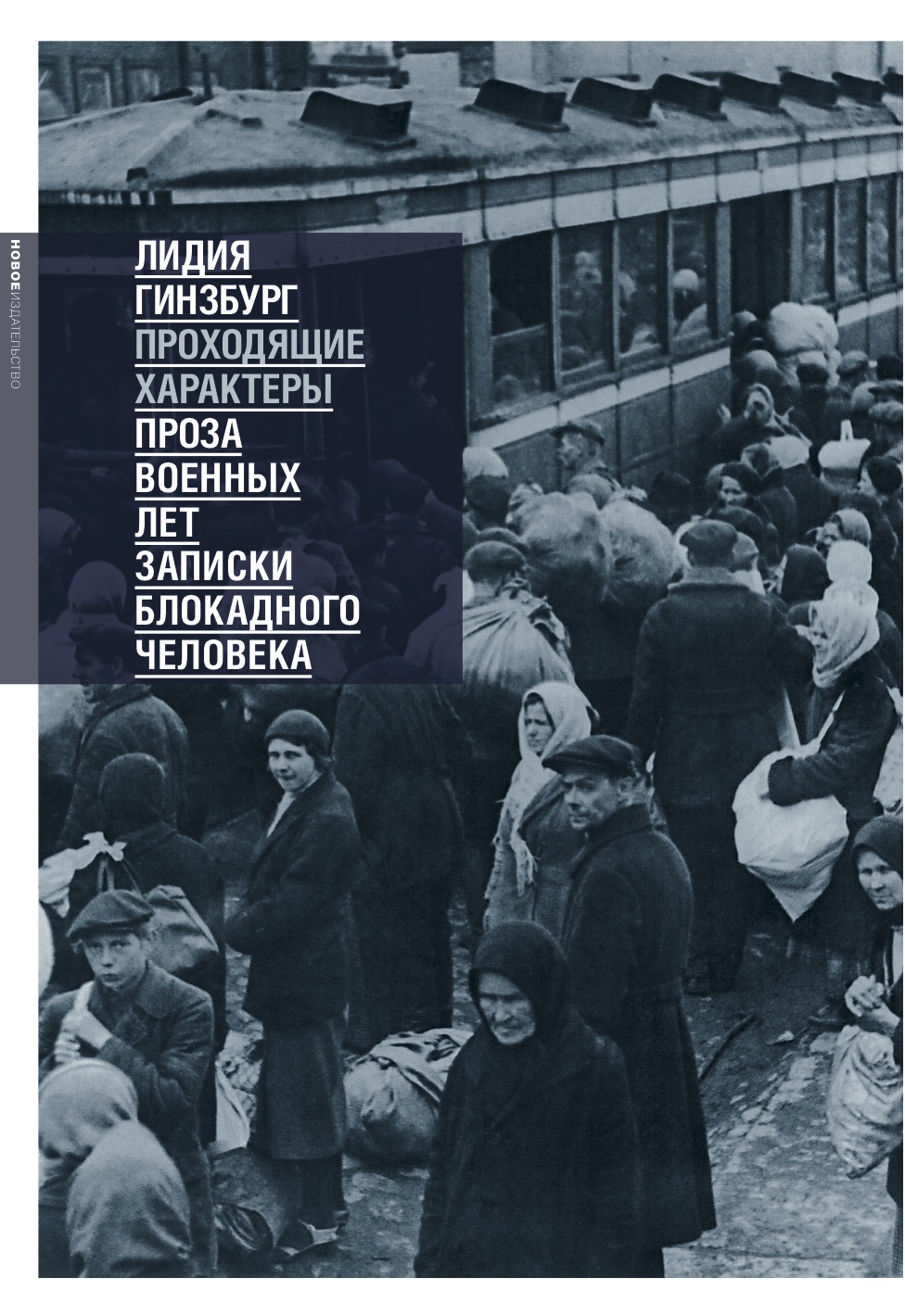 Passing Characters is the first scholarly edition of the prose of Lydia Ginzburg, the eminent Russian writer, thinker, and literary historian.  The collection contains her narratives, essays, and notes from the war years, which turned out to be the most productive period of her literary activity.  Most of these texts have never been published before—including the story of a blockade death, an early version of Notes from the Blockade, reflections on Soviet literature, and an essay about the identity of a Russian intelligent of Jewish descent in conditions of mounting anti-Semitism.

Translations of Lydia Ginzburg’s essays “The Jewish Question,” “The State of Literature near the End of the War,” “Generation at a Turning Point.”  Co-translation (with Alyson Tapp) of “Conversations about Love.”  In Lydia Ginzburg’s Alternative Literary Identities, 2012, 343-382.

Translations of poems by Czech authors Michal Ajvaz and Jana Štroblová, Ezra: an Online Journal of Translation, Spring 2007 Vol. I No. 1.

You can learn more about Prof. Van Buskirk in the following video from Fall 2016, when she was featured in the Rutgers Tab.  The video, made by Sam Vladimirsky (Rutgers Class of 2020), is part of a series he calls "Awesome Humans."